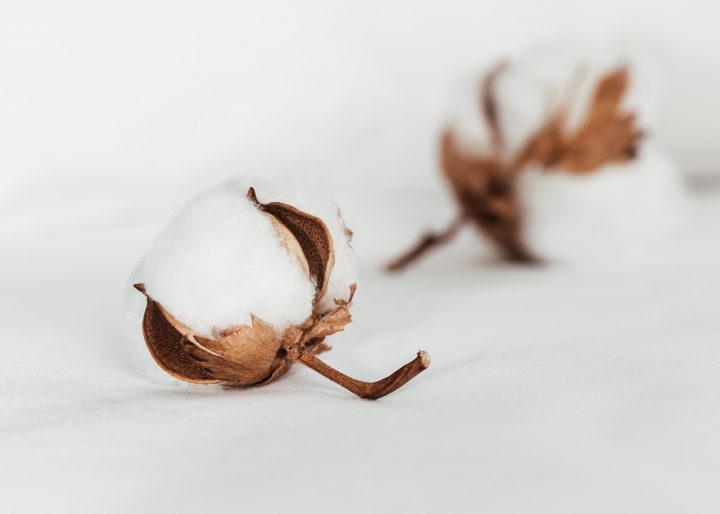 “It’s evening in Thailand, and we can see the glow coming from the game parlors. Boys as young as six years old gather to have fun and find relief from the heat in the air-conditioned rooms. Gaming may seem like an innocent past time, but in Thailand, these unsupervised gaming parlors serve as easy access to sexual predators. The “recruiters’ lurk about, looking to pull boys and young men into the sex trade. The children are enticed by the lure of easy money and accommodations much nicer than their own home in the slums.

The access to quick money becomes an addiction, holding young boys in its grasps until it’s too late. Thailand’s sex trade often leads to STDs, broken family ties, lack of education and mental health problems. Often, it leads to death.”

“The older boys recruit younger ones from these game parlors. They are all paid by foreign tourists. The foreigners often then take the boys to nearby hotels,” Wanchai says. “Sometimes the foreigner will become attached to a particular boy, calling him his boyfriend, and sending money from the foreign country to this boy.”

This is merely one of many real-life stories in which both children and adults, men and women find themselves. Thankfully, in this narrative there are people like Wanchai Wankasamsan who work alongside Compassion International to serve on the front lines, educating and saving these kids from the sex trade. Wanchai (Director, Child Development Centre) and the Chiang Mai Acts of Grace Church run a soccer program to help protect children at risk.

For more on the soccer team initiative in Thailand, visit www.blog.compassion.com/how-one-church-is-winning-fight-sex-trade-in-thailand-soccer/

My heart has been burdened by the heavy topic of human trafficking and it’s becomes increasingly hard to remain quiet. If you’re not totally sure what it’s all about, don’t fret, you’re not alone, It’s still pretty ambiguous for most. Admittedly, I am also still learning. So then, what is ‘Human Trafficking’? Simply put, it is modern day slavery. It is violence against humanity. It is forced prostitution. It is barbaric working conditions.

“It’s the illegal trade of human beings. It’s the recruitment, control, and use of people for their bodies and for their labor. It’s physical, verbal, and sexual abuse. Through force, fraud, and coercion, people everywhere are being bought and sold against their will – right now in the 21st century.” – A21. One doesn’t have to be personally affected to be moved by these atrocities. For any person with half a heart it’s striking to learn that only one percent of victims are ever rescued. Did you know that it is the fastest growing industry that generates more than $150 billion USD every year? That’s heart breaking to say the least.

Is there any good news for the oppressed?

Yes! Isaiah 61 says “The Spirit of the Sovereign Lord is upon me, for the Lord has anointed me to bring good news to the poor. He has sent me to comfort the brokenhearted and to proclaim that captives will be released and prisoners will be freed. He has sent me to tell those who mourn that the time of the Lord’s favor has come, and with it, the day of God’s anger against their enemies.”

Human Trafficking is a tough issue and understandably difficult to fight however, we needn’t feel overwhelmed since God reigns supreme. Moreover, anyone can get involved in the fight against it and help put an end to this evil. We can raise awareness, volunteer, be vigilant, report suspicious behavior, donate, rethink our purchases, avoid products and companies that facilitate human trafficking and most importantly, pray. Sometimes making a difference is simply taking a moment on your knees for victims at risk and/or trapped in human trafficking.

I believe God works through these and all other atrocities when we call on Him in faith. He values highly the trust in His goodness.

There are many courageous organisations working tirelessly against human trafficking, I’m personally inspired by the International Justice Mission (IJM), A21, End It Movement, Compassion International, Not For Sale and the Polaris Project.

More on this in future,

4 thoughts on “Shine a light in the dark”